Tibble Fork Reservoir is a 22-acre freshwater lake located in the American Fork Canyon approximately 13 miles east of American Fork in Utah County. It is fed by the American Fork River, Deer Creek, and Tibble Fork Creek and is a popular recreation area for hiking, fishing, boating, and swimming. Historic mining activities in the area have led to contamination of heavy metals in the streams that feed into Tibble Fork Reservoir. Discharged mine effluent and seepage from tailings and waste rock impoundments are a major source of heavy metal pollution in surface waters. Mine drainage is metal-rich water that is formed from a chemical reaction between water and rocks containing sulfur-bearing minerals creating sulfuric acid and iron. The resulting acid mine runoff further dissolves heavy metals such as copper, lead, and mercury into groundwater or surface water. Upstream of Tibble Fork Reservoir are the Yankee and Globe lead and zinc mines in addition to several other abandoned gold and silver mines. Elevated levels of heavy metals from historic mining activity have been found in the reservoir sediment but have not been typically found in the reservoir waters.

On August 20th, 2016, as part of a dam-rehabilitation project on the Tibble Fork Reservoir, crews began draining the lake which triggered an unexpected large release of sediment into the North Fork of the American Fork River. An estimated 5,100 cubic yards of contaminated sediment was released into the American Fork River. As part of the $7.3 million rehabilitation project a sandy beach was built on the north shore of the lake for visitors. Members of the public have expressed concern that the contaminated sediment poses a health risk to people who use the reservoir for recreation. 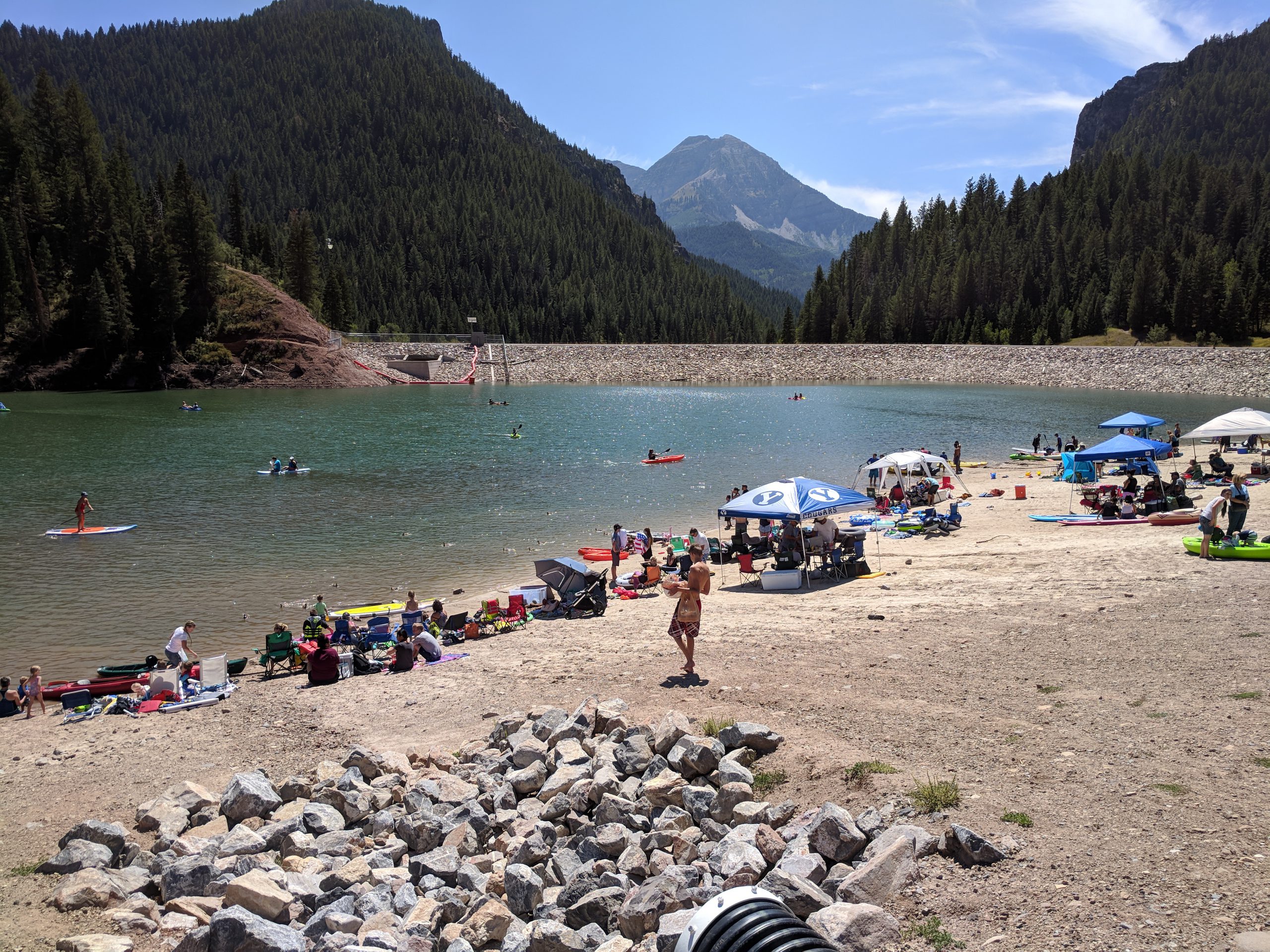 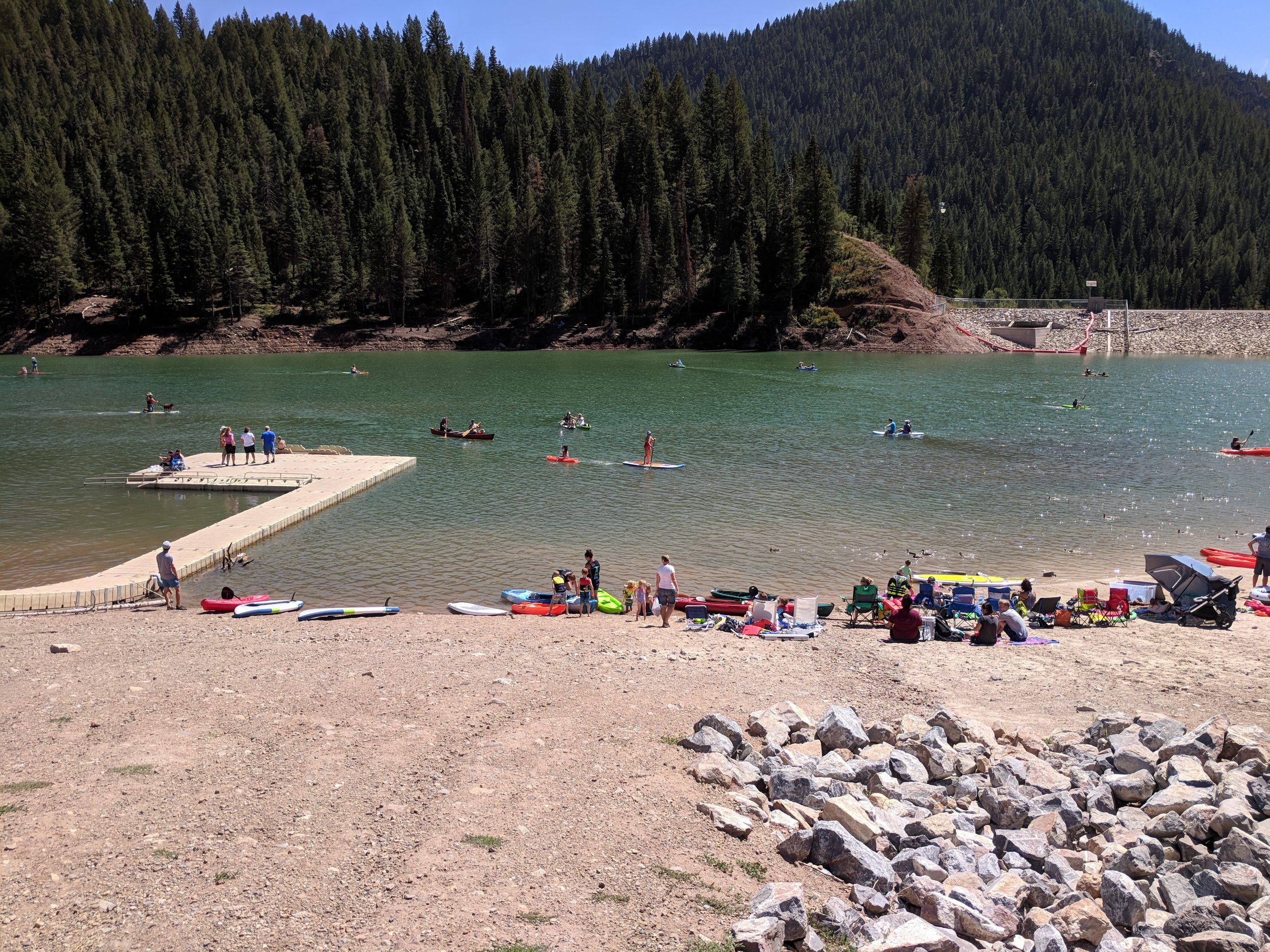 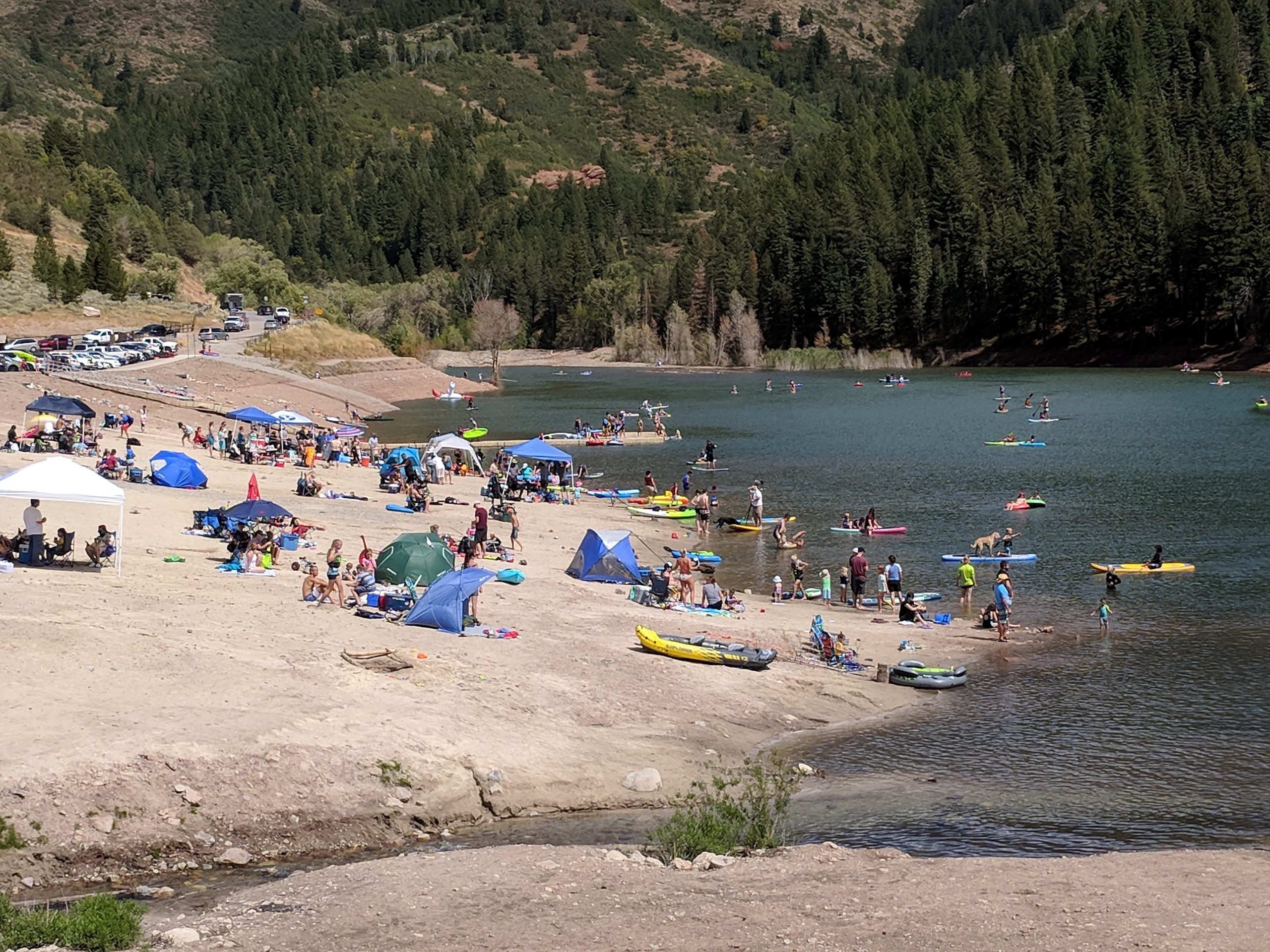