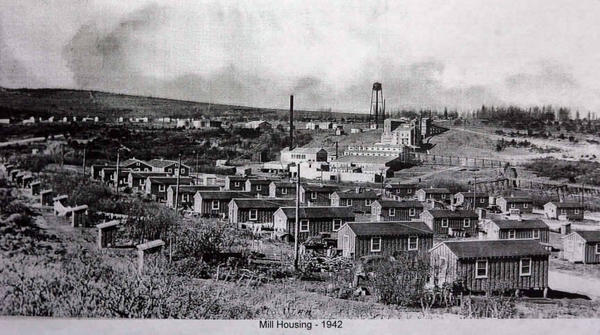 The city of Monticello is located at the base of the Abajo mountains in the Manti-La Sal National forest. The United States government operated a uranium and vanadium processing mill, adjacently located to the town of Monticello, Utah, during World War II and the Cold War era. The mill operated from 1941-1960 and was then left abandoned. The cleanup occurred through a Federal Facilities Agreement. The Department of Energy (DOE) was the lead federal agency. The EPA placed the site on the National Priority List (NPL) in 1989. Remediation of vicinity properties was completed in June 1999.

The Monticello Mill site is a 110-acre former uranium and vanadium processing mill adjacent to the City of Monticello. During operation the mill processed 900,000 tons of ore. The mill tailings contained low levels of radionuclide along with several different metals. These materials contaminated nearby properties via wind dispersion, movement of contamination through Montezuma Creek, and using mill tailings as fill for open lands, driveway base, sidewalks, concrete slabs, backfill around water, sewer and electrical lines, and mixed into concrete, plaster, and mortar.